We are all living inside in a Consolidated track 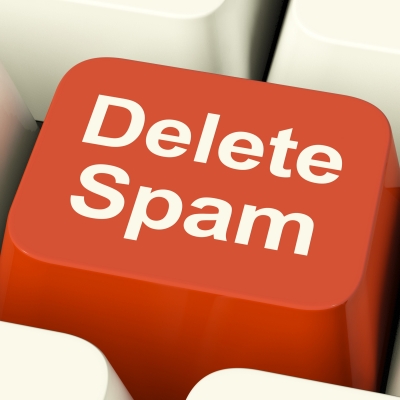 Okay, so around September of last year, I had a second SQL injection of boner pill links on my site.

In the intervening twelve months, the true nature of one in five people in this country has manifested. Why do I say one of five? Because that’s how many voted for Donald Trump. Approximately 65 million people in this country didn’t consider his racism, his religious intolerance, his jingoism and xenophobia, let alone his sexism a deal breaker. And the deeply broken Electoral College handed him the White House even though over 3 million more people voted for Clinton over him. And then there are the 118 million people who, through active voter suppression, disillusionment over our winner take all election system, annoyed with a lack of an alternative to the two flavors of neoliberalism endorsed by both parties,  didn’t vote at all.

Now we have fascists openly marching and killing in our streets, the corruption of industry special interests is out in the open now, we mere steps away from instituting internment camps of American citizens and religious hypocrites saying gay marriage is worse than pedophilia. Bowie’s dead now, but he understood America surprisingly well. There aren’t open street battles, yet, but things are looking very Wiemar-ish at the moment. This sickness that’s flaring up is very, very old. It’s far deeper than Trump. Despite his meglomania, he’s merely a symptom of many, many deep problems in this country. After he’s gone, hopefully by impeachment long before 2020 rolls around, it will take decades to fix the corruption that produced him.

Anyway, if the politics here offends random folks on the Net, believe me, it’s far less Bolshie than my Facebook wall. I, and many like me, were silent for too long and look where that got us. If people like me want that promised Star Trek future, we’re gonna have to fight for it!

This entry was posted in Miscellaneous, Personal, The Future. Bookmark the permalink.